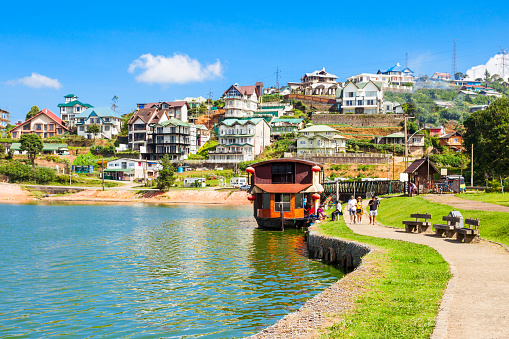 The April season festivities in Nuwara Eliya will be held as usual, Minister of Wildlife and Forest Conservation, C.B Rathnayake said.

The minister made these remarks while addressing the inaugural ceremony of the Nuwara Eliya Premier Cricket tournament organized by the Nuwara Eliya Cricket Association. Minister Rathnayake also stated that the festive season will be filled with a series of funfairs and necessary arrangements have been made regarding the safety of visitors to Nuwara Eliya during the season.